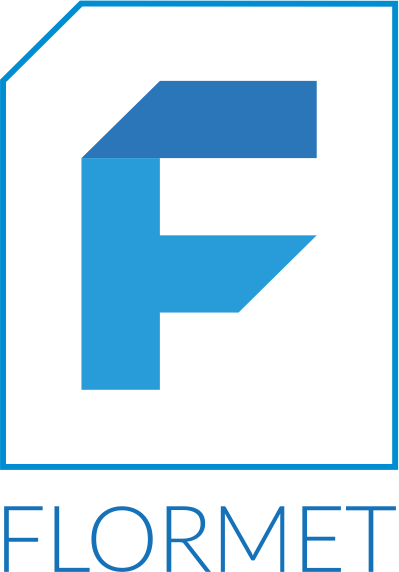 TUPY the new brand on offer.

We have signed an agency and distribution agreement to sell malleable iron connectors by a Brazilian manufacturer Tupy S.A.

TUPY was set up in Joinville, Santa Catarina in southern Brazil in 1938. It is a manufacturer of a complete line of malleable iron connectors used in water, gas, steam supply as well as central heating systems.

In Poland, the company has the certificate issued by the National Institute of Public Health – National Institute of Hygiene. At the moment, the company’s headcount amounts to 12,000 employees and up to a half of its annual production is exported to over 40 countries. The total annual output of the plant is 800,000 tonnes of cast iron elements. Tupy is also the world’s no. 1 supplier to automotive industry supplying parts to lorries, buses, agricultural and construction machines, cars, industrial and marine engines.